Welcome to our Online Store! 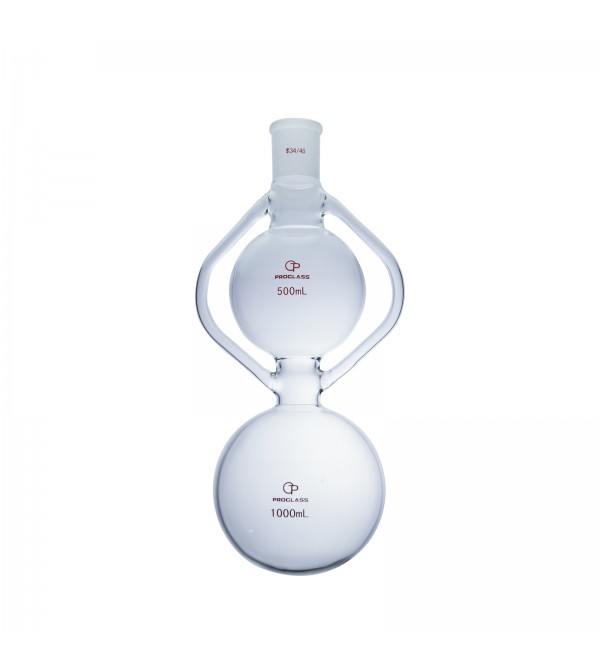 Made especially for members of the Crucible Catalog, this unique distilling apparatus is a modern rendition of one of the Medieval alchemists' favorite pieces of labware -- the famous "Pelican." The Pelican is a circulatory distillation vessel with two side-arms feeding condensed vapors back into the body. It resembles a pelican pecking at its breast to feed its hatchlings with its own blood, and thus is a symbol of the sacrifice the original solution goes through to give up its essence in the experiment. The alchemist believed that compounds could be created in the Pelican that no other apparatus could produce. Unit consists of lower Pelican and upper alembic or condensing vessel.

Be Made From G3.3 Borosilicate Glass 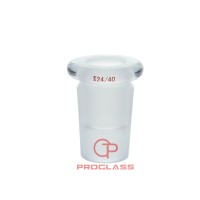 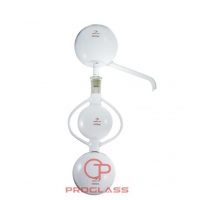 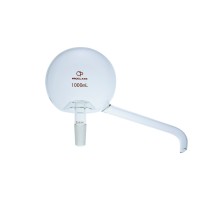 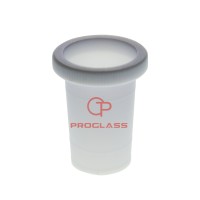 Fit between the Joint to avoid the paste after the useIf you need any other size or other Ground joi..
$16.10 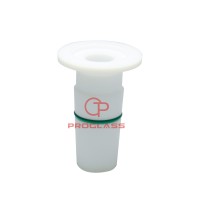 KF25 Flange Adapter with Viton O RingIf you need any other size or other Ground joints,please contac..
$26.50 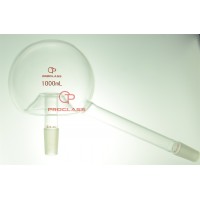 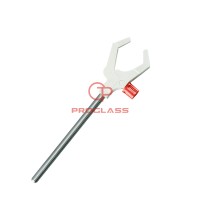 Could be used to hold the Flasks condensers and other items Name Medium Cl..
$15.50 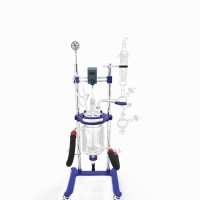 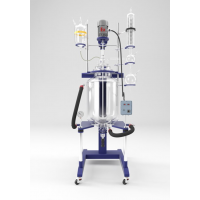 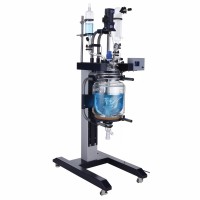 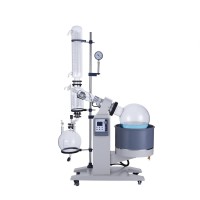 The parts in contact with the materials are all made of high borosilicate glass (expansion coeffici..
$1,736.00